Be forewarned: It may reveal the reasons for the scars left on your heart from your past relationships…
A Twisted Series will take you on a journey with Grant, Ginger, Lyla, and Aksel as they discover what connections they have with each other—and their past lives. Love is lost and found again—and again and again. This series is set in a myriad of times and places spanning throughout the twentieth century. Each installment focuses on a sexy love story across several lifetimes, proving that true love is ageless.
“Twisted in Time by Ray Caragher and Deb Laubach is not your average Romance Novel. It has all the right ingredients of the genre, including some very steamy hot and romantic sex. It also has a beautifully told story that takes the reader into separate worlds and places in time. The characters here are believable and consistent throughout. And we find ourselves grounded in every scene by the authors’ attention to detail and use of all the senses to place us in the moment. This is a page-turner. I can’t wait for the next one…”
—Michele, MFA Creative Writing – Cape Cod, MS 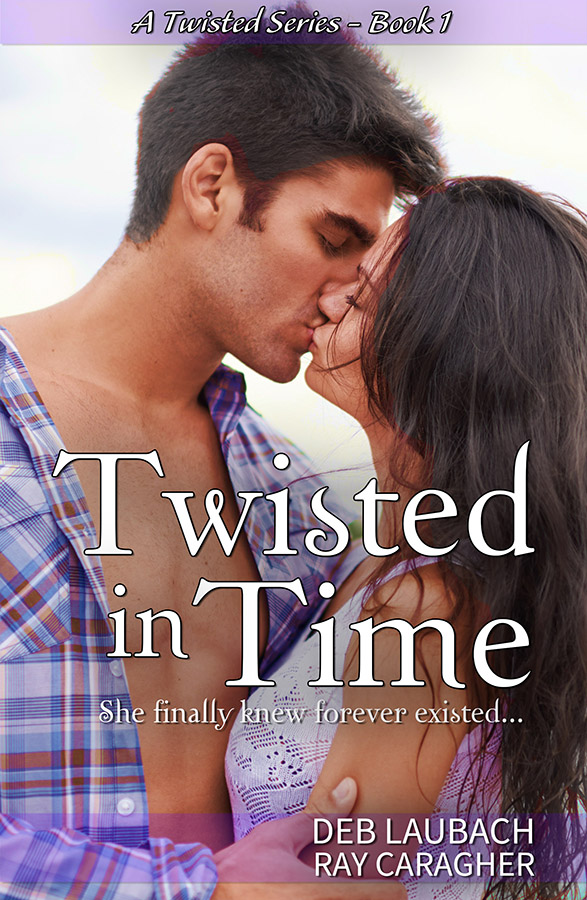 Ginger Madison, a beautiful model is attempting to transition her career into fashion design. She discovers that the man she’s in love with has no intentions of keeping his promises he made to her on any level. Her hopes of a happily ever after and her dreams of being a fashion designer are dashed.

By an unexpected twist of circumstances, she is reintroduced to Grant Robinson, a handsome fashion designer whom she met earlier in her career. Grant too has struggled in love, but he has never forgotten their brief encounter from so many years before. He followed her career from afar, but never dreamt he would end up working with her in New York City.

Ginger struggles to trust Grant, at first, while they partner on a clothing line which has the potential to become a very successful business venture. As time passes, they find themselves consumed with each other and begin a hot and steamy love affair that neither has ever experienced before. Is it too good to be true? She wonders what cosmic tumblers have clicked to draw them together again.

Tumble and fall with Ginger and Grant in a sexy love story that spans more than one lifetime as they travel through Chicago, New York, London, and Paris. 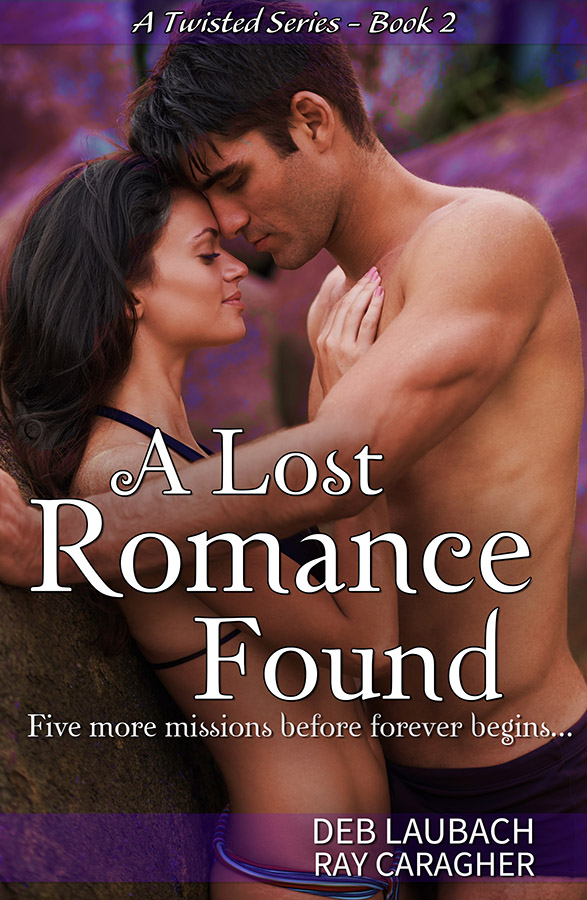 In 1944 Rachel Smythe, a young beautiful Brit who suffered the loss of love, has promised herself that she will never fall in love again. Fate has a different plan, for when she meets Tommy Smith, a young American bomber pilot, they are drawn to each other instantly. A hot, steamy, and deeply emotional romance erupts like neither of them had ever imagined possible.

It is wartime and they experience death and destruction all around them. And as Tommy flies each of his missions, they realize that beating the odds of keeping their love alive is really what’s at stake. Now all they can do is hope that true love will conquer all and transcend everything – even death. 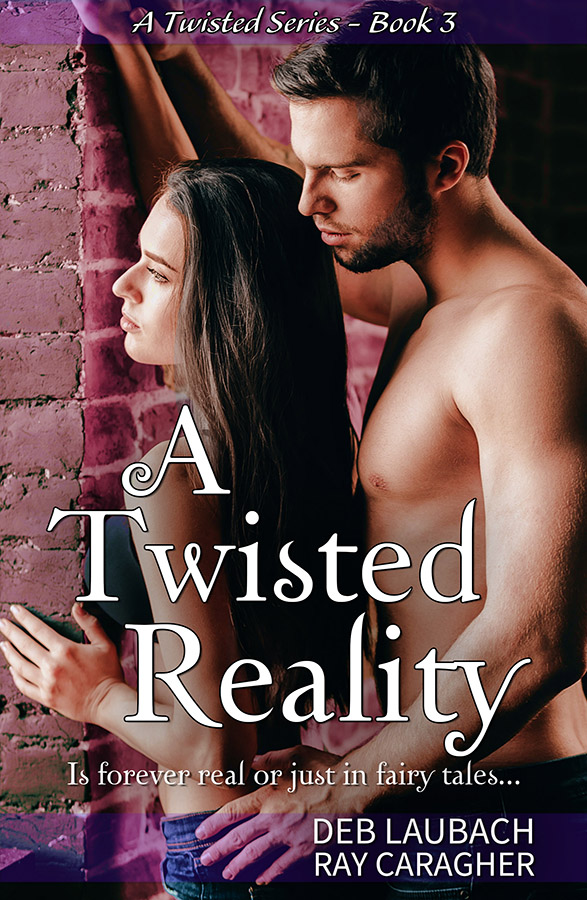 Five years have passed since Grant and Ginger reconnected and discovered their past life relationship. Their private-label garment venture has become an international success and they’re on top of the world. However, when Lyla, Grant’s college-bound daughter from his previous marriage, moves in with the couple in New York City, things are shaken up. As time passes, Lyla becomes increasingly complicated and spins wildly out of control, especially when Sarah Gilman, one of Grant’s old lovers, reenters the scene. To make matters worse, Aksel Portier, Grant’s business partner’s son and a confidant, drives Lyla further away.
Previous rock-steady relationships are threatened and begin to crumble due to newly discovered past life recollections coupled with a shocking twist in everyone’s reality.

LIFE ONLY HAS BEGINNINGS

Have you ever experienced what may be referred to as a déjà vu or have you met someone you feel immediately connected to? Is it possible that your mind is connecting to a long-lost memory buried within your soul? A message from the past?
We, the authors of A Twisted Series, believe the “soul” or the “essence” of a human being is eternal.
Since the beginning of civilization, every philosophy believes that humans have a soul. The question remains, however, where do souls go once they leave the body? What are your thoughts? Share with us…
Consider how bountiful the memories are within our souls—a history of every lifetime stored in a single place, awaiting to be rediscovered.
Time is a relative concept by which we measure life. We tend to look at life in three categories: the Past; the Present; the Future.
We leave you to ponder this thought, remembering two main concepts:
Time is relative; the soul is eternal.
Indulge your mind, body, and soul into A TWISTED SERIES—a journey of that which may have been.
Scroll Up