Ray grew up in Western Springs, Illinois, a small Midwest town twenty miles west of Chicago along the Burlington Railroad. It was reminiscent of a Norman Rockwell painting that captured the essence American life. Being the middle son of Bernice and James Caragher, he was a shy boy. 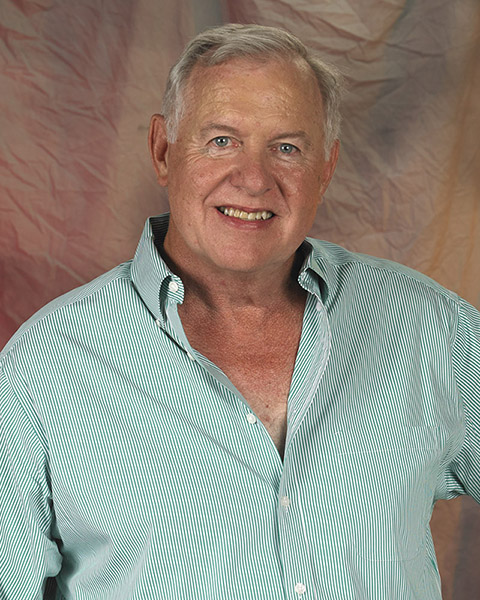 Early on in life, Ray noticed how much people enjoyed hearing stories. He listened intently at family gatherings as everyone took turns fabricating events from their lives followed by teasing laughter over what little truth was actually being told. He often fanaticized about journeying to other continents since his bedroom had wallpaper mapping out the entire world. When Ray was ten his mother died, and he began to create his own stories about his worldly travels to ease his loneliness during his summer breaks. At the beginning of each school year, he shared his imaginative tales to impress his classmates. Everyone enjoyed hearing Ray’s experiences, since they were clearly the most exotic and exciting of the children.
Each story played out wonderfully until one of his teachers, Mrs. Axelrod, inquired about his summer holiday to Germany. Unbeknownst to the young storyteller, the scrutiny of the German-born immigrant would bring him face to face with his greatest challenge as a storyteller. “And did you like Germany, Mr. Caragher?” She studied him curiously. Trembling, he responded, “Yes, I love Germany, it was my favorite country to visit.” Her demeanor softened: “Ja gut.” In that moment, Ray had felt clarity and an overwhelming relief of convincing her that he had actually been there. But now when he thinks back on it, he says, “It’s just not right! That poor woman died thinking I had visited her homeland. But good stories are born in the heart.”
Throughout his life Ray has been a free thinker, living outside the box, and finally did travel the world with his wife. His vast array of experiences may leave one to question, “Who is this man!?” Finding happiness with sharing stories—fact or fiction—with his grandchildren, Ray finally found his best voice in storytelling via writing. And today, each story revolves around romance, excitement, and searching for a love lost.
More About Deb
Scroll Up