At the time of this Master Spirit Encounter, the Internet was not what it is today… keep that in mind.

My grandmother, Helen had fallen in her apartment towards the end of 1997 and had a total hip replacement. She was transferred to a rehabilitation center, but she never walked again. I felt a sadness that shook me to my core. She was the only grandparent I ever knew. And although she drove me crazy at times, I loved her dearly and she had been my best friend, other than my mother, since I could remember. 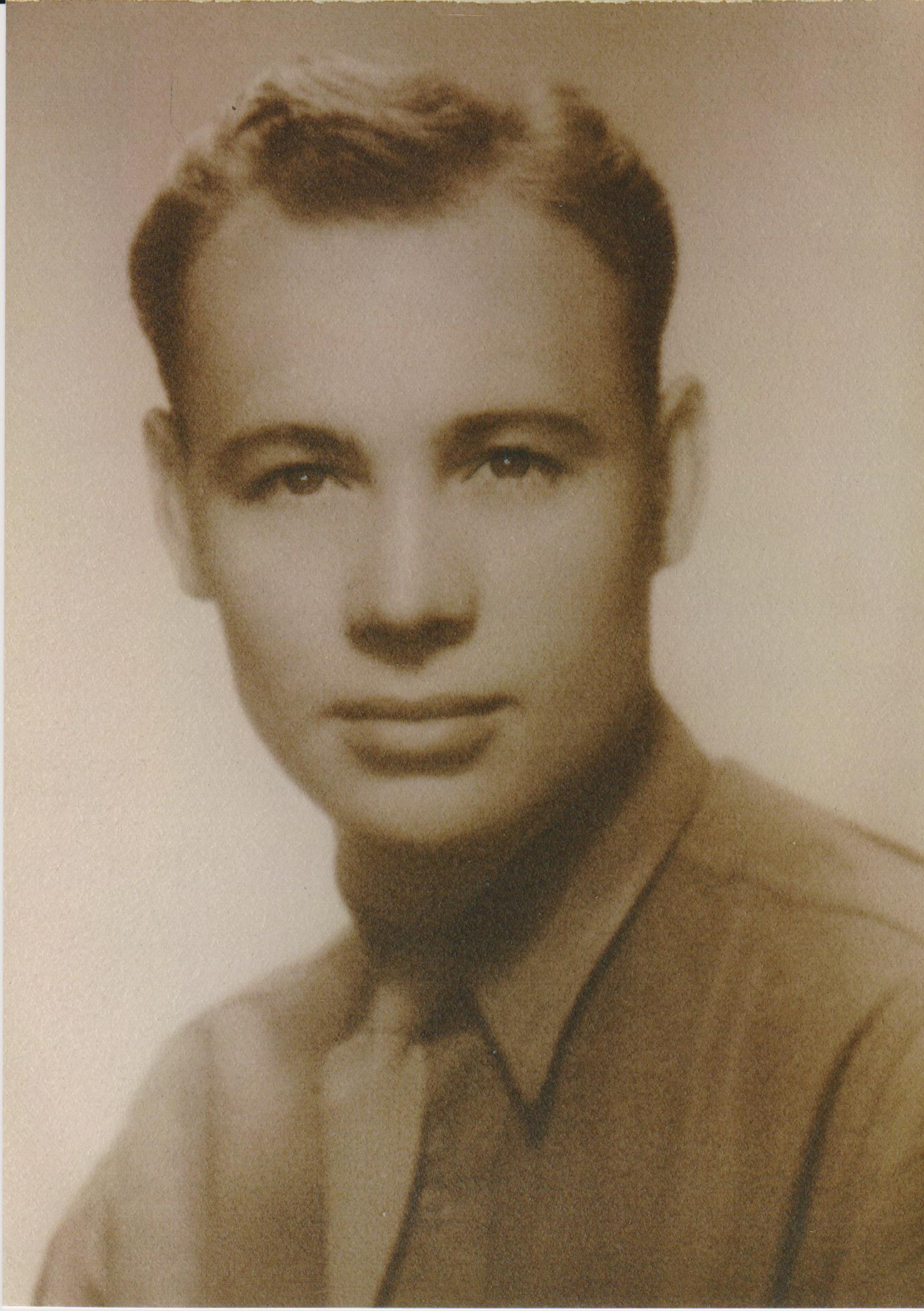 As early as ten years old we would spend almost every Saturday and Sunday afternoon at the Hollywood Fashion Center in Hollywood, Florida. At times we would role play as if we were wealthy, especially in the china section of Burdines. She taught me how to “people watch” but not to judge, just view and imagine what their lives were like.

In 1992, I became her main caretaker within the family. I visited her weekly, we spoke almost daily. I drove her wherever she needed to go, took her to lunches and dinners, doctor appointments and shopping at Wal-Mart and Publix. My parents lived three hours away and my uncle and aunt lived over an hour away.

I was informed that she would have to move into a nursing home if she was not rehabilitated. Due to financial restraints, I was unable to bring her into my home and hire a home health caretaker for her. I was devastated.

At the time, my friend Maria encouraged me to remain hopeful that my grandmother would be rehabbed enough to able to return to her apartment. She then spent an entire weekend with me as we cleaned and scrubbed every room to make it bright and happy upon her possible return. During the extreme cleansing process, we found amazing photos that I had never seen before.

Imagine being just twenty-six years old, married for just over three years, no children, five years into a successful career as a criminal circuit court stenographer, and being emotionally distraught with the heartbreaking decision of where to “place” the only grandparent you ever knew.

I was at my breaking point when I sought out a psychic who shocked me beyond belief. Mary Meekins lived in Hollywood, Florida. I was referred to her by a friend of Maria’s and she came highly recommended. I was on a waiting list to have an appointment with her.

In the middle of December of 1997, while my grandmother was still in the rehab facility, I finally got my opportunity to meet with Mary Meekins. I went to her apartment and instantly felt comfortable with her, although she seemed to me to be a reclusive individual.

I sat on the couch she offered to me, and she sat opposite me across the room in her antique cushioned chair. Her little dog relaxed next to her feet, watched me for a bit and then fell asleep. She had a welcoming presence about her. I felt most comfortable with her and open to whatever she had to say. I noticed she had an abnormality with one of her hands, but didn’t ask why or even pay attention to it. I have never looked at people with physical limitations as a negative aspect. We are who we are. 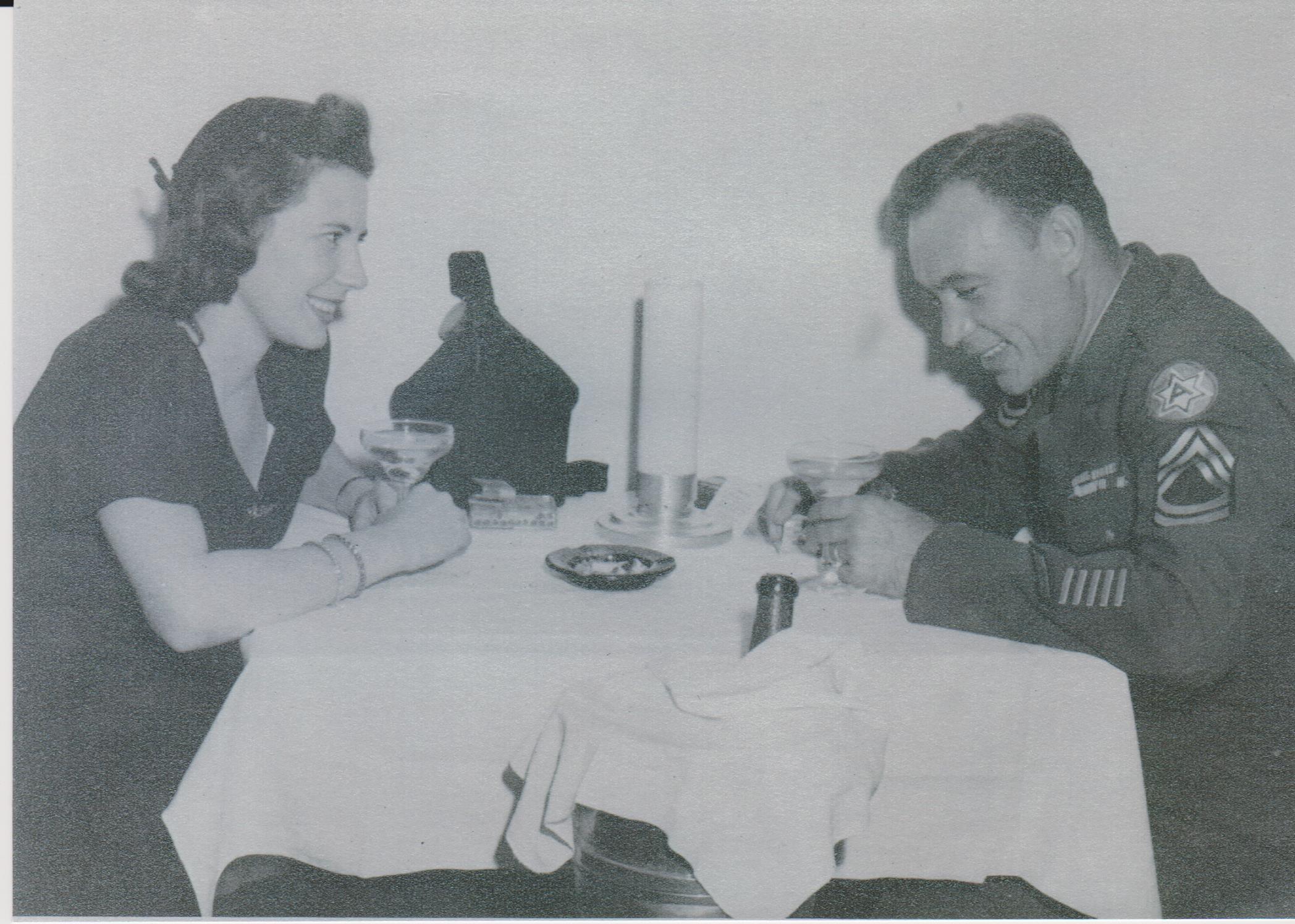 Once we were ready for my reading, I told her I was mainly interested in knowing about my grandmother, not giving her any information beyond that about her. Also, if she had any insight as to my future, I would be open to hearing that as well.

She told me that she would be able to “see better” if she held a piece of my jewelry that had only been mine, not something that had passed down from anyone in my family. I handed her my bracelet that my husband had just given me six months prior for my birthday. Her sight and insight was immediate.

The following is written from the notes I took and focus on the eight most important topics she brought to my attention. Remember, she didn’t know me from ‘Adam’s House Cat’…

Still holding my bracelet, she closed her eyes again and sat silently for a few moments. Her body began to sway back and forth and she nodded her head as if she was listening to someone speaking to her. She finally spoke to me again:

I had been leaning forward, listening intently and writing on my notepad. With just the last two syllables of her sentence, his name, I lost my breath and collapsed back into the cushions of the couch. Tears streamed from my eyes as I held my chest in hope and disbelief…

Of all the names in the history of names she could have said – of all the beautiful people in my family tree – of all the moments to realize I had come to the right place with the right person at the right time: She said HIS name – KENNETH! Seriously, folks?!

Kenneth is the grandfather I never met. He was my grandmother’s husband, my mother’s father, and passed on when my mother was just seventeen years old. He was my mother’s favorite person in the world. They were very close and would talk about everything from the best place to eat, to stars in the sky, and what he believed the meaning of life was, beyond what we can actually see or prove to be real.

He was a decorated wounded soldier who survived WWII to return and father four children with Helen, one daughter and three sons. My mother was the eldest and closest to him. They had a true daddy’s little girl relationship. She lost a piece of her heart when he didn’t survive his fifth heart attack at the age of forty-eight.

Kenneth is still very significant to me all these years later. I seek his counsel and guidance. He always gives me the signs I ask for to remind me to just let go and trust. I am very grateful for him.

Please click on the link and read: “A SPIRITUAL ENCOUNTER – MORE THAN A DREAM”

It is description of an experience written by my mother, Sharon, Kenneth’s daughter. I had heard the story before and prompted her to write it for more people to read. Decide for yourself if it was “A Spiritual Encounter, or More Than a Dream.”

If you believe in life after death, you will understand and appreciate the strong connection I have with Kenneth. It can easily be dismissed by those who do not believe in past lives, reincarnation or Master Spirits.

Thank you, Mary Meekins for being the one who gave me the most enlightening reading I ever had, never to be outdone by any other readings…

Incidentally, all of the things that she spoke of were true: