In South Florida, Sharon and Cesar Guerra were supposed to have twin girls, yet only one thrived in utero and was delivered… “The world couldn’t possibly handle more than one of you, Debbie.” was her mother’s reasoning years later. “Maybe that’s why you have such a big heart, honey. You love enough for two.” 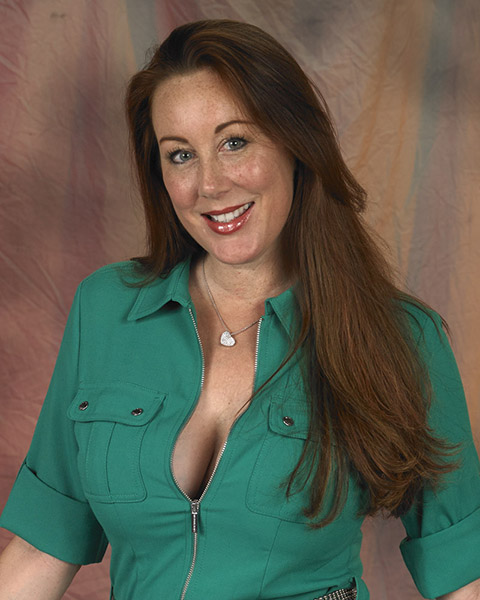 Preteen Deb loved to read and devoured age-appropriate romantic novels. She was swept away with the series Sweet Valley High, written by Francine Pascal and published by Random House. Realizing she wanted to mimic the “naughty twin” was truly a recent epiphany! Laughing, Deb wondered which twin she was. Often choosing between good and bad, she acted out in her teen years. Justifying her actions, she would recall her mother saying, “If you’re going to do something, do it all the way!” With that in mind, know that Deb was always enamored with the written word.
Love, romance, the thrill of living outside the box, and chasing dreams consumed Deb from an early age.
The “virtuous twin,” a hopeless romantic, was always in search of her soul mate…she fell in love at sixteen years old. However, the “bad twin” emerged after dating the love of her life for three years, and their storybook relationship ended. Often times, as everyone has, she found the proverbial bickering angel and devil sitting atop each shoulder. Deb ended up marrying her high school sweetheart in 1995, happily taking his name, and continued furthering her career as a court stenographer. Two children and more than twenty years of marriage later, Deb taps into her naughty twin via writing, keeping the good twin close by, just in case the evil twin’s ideology becomes more enticing; in other words, she lives vicariously through her written word.
More About Ray
Scroll Up